The history of early cattle ranching in Florida dates back to the arrival of Ponce de Leon who brought cattle with him on his voyage of discovery in 1521. Later after the civil war, more settlers came to Florida.

In 1895, Lenyer Adams came to Florida to begin the family tradition in agriculture.
On the ranch, we have a replica of a “Florida Cracker” ranch house commemorating the tradition of the early Florida cattle ranchers during the early 1900s.

Adams Ranch had its start when Alto Adams, Sr. bought a tract of unfenced grassland in St. Lucie County, The first herd was brought to the ranch with a cattle-drive through what is now central Florida and Disneyland.

Ten years later, Alto “Bud” Adams Jr. became a partner in the cattle operation as Alto Adams & Son. At that time there were an estimated 1600 cows, valued at $40/head. A pasture restoration program was begun and Hereford bulls were crossed on Brahman cows. The principal product was grass fattened steers.

In 1961, the ranch was incorporated as Adams Ranch, Inc. The ownership was Alto Adams, Jr., Elaine Harrison, and their children. The 15,000 acres was expanded to 50,000 acres with the purchase of land in Osceola and Okeechobee Counties.

The 14,000 cow herd produces feeder steers, replacement heifers, and breeding bulls. The Braford breed was developed from the Adams Ranch Hereford X Brahman crosses. Feeder calves became the main product and were shipped by train and truck to the corn-belt.In 1969, the Adams Ranch Braford® herd became the number one foundation herd both for the International Bradford Association and its successor the United Braford Breeders. 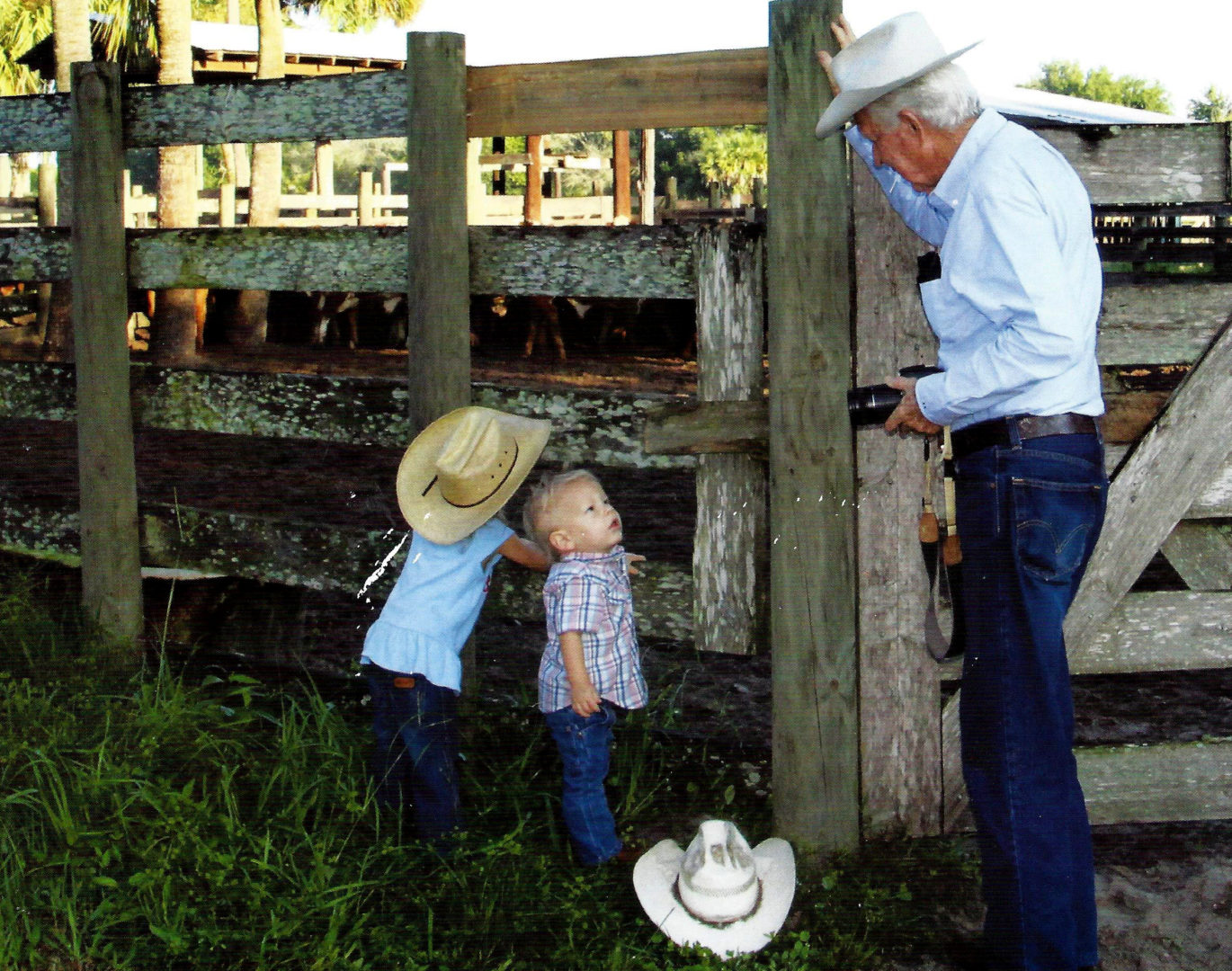 By the 1990s a Composite breeding program was underway that led to the ABEEF® Adams Ranch Braford® cattle. These cattle provide quality beef, with high cutability in a heat-tolerant animal.

Alto John Adams, Zachary Adams, LeeAnn Adams Simmons, and Stewart Adams are now part of the 4th generation that has joined the company.
Today the Adams Ranch is one of the largest cow-calf ranches in the USA and continues with the tradition of naturally raised cattle on open pastures carefully managed in a conservation program that protects the cattle and preserves the land for future generations.
To date, we have now had 4 Generations of the Adams family with hands-on management of the ranch. 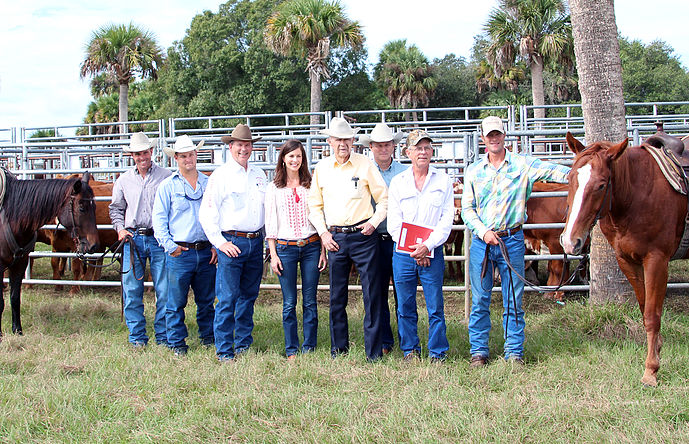